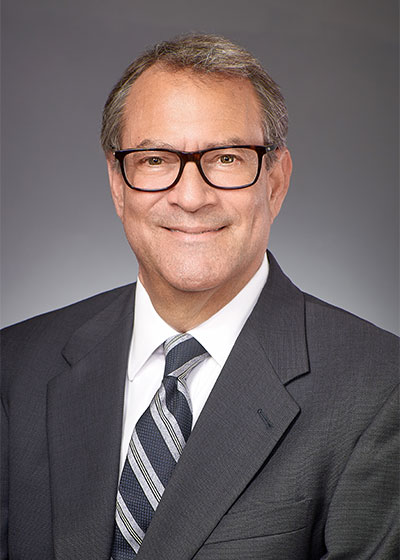 Alan Rosner began practicing criminal law in 1987 in areas of DUI defense, felony drug cases, gun crimes and juvenile delinquency matters. In his criminal defense practice, which spans over twenty-five years, he has successfully litigated appeals and post-conviction relief matters. He has served as an expert commentator on television and radio shows and has in excess of 100 jury trials. His trials have been televised on Court TV and have received media and public attention over the years. Alan Rosner is an AV-rated lawyer, receiving the highest rating by Martindale Hubbell, and has been requested to co-counsel many criminal law attorneys in need of his extensive experience and knowledge of the criminal justice system. His expertise was utilized by the defense in a first-degree murder trial which involved complex theories of the use of firearms and the proper techniques involved in self-defense by the use of a firearm.

Alan Rosner is an avid collector of firearms and has an extensive library of firearms reference manuals. Alan Rosner has lectured on historical firearms, various small arms, and the use of firearms in legal settings.