You are here: Home / Harris Guidi News / 3 Things to Expect with a DUI in Florida

When someone is arrested for driving under the influence (DUI) in the State of Florida they can face serious consequences. A conviction can result in charges of a misdemeanor or felony and a fines of ,000 or more. That’s why it’s important to work with an experienced DUI law firm like Harris Guidi Rosner, P.A.

Will my license be suspended from a DUI?

When do drivers get an Ignition Interlock Device?

If you are in need of an experienced DUI defense attorney, or you have further questions, contact Harris Guidi Rosner, P.A. 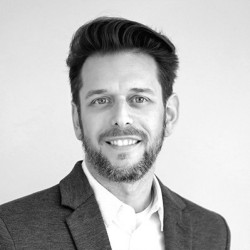 Complete this form for a FREE No Obligation Consultation